Learn more about our training base
See the menu

The thermal chamber is probably the most characteristic equipment of the ‘firefighting’ training area. Firefighting, but not only for firefighters. The chamber is used for the simulation of an internal fire and phenomena occurring during such fires.

The features of a fire include real flames, real smoke, and real temperature. Trainings in the chamber enable the presentation of zones that occur during fires as well as fire-specific phenomena.

The chamber consists of four parts:

The layout of rooms, the multitude of closed openings and narrow passages make it possible to represent the situation of a fire or a traffic disaster in a realistic manner, while watching trainees and their actions carefully. The modular and non-flammable construction of the chamber enable various arrangements of exercises using fire and smoke. 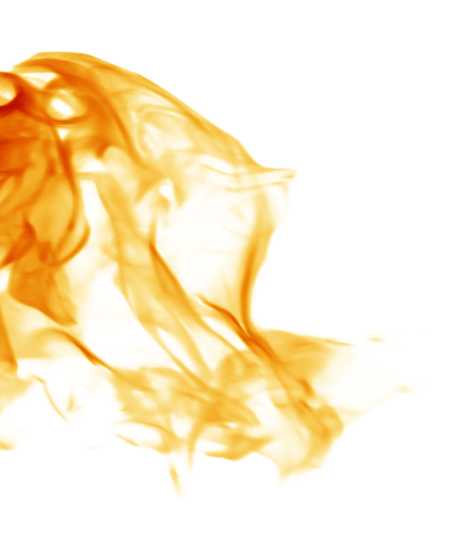 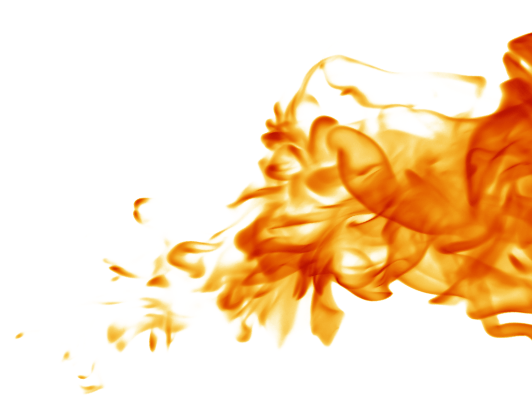 Please change the orientation of the phone to portrait, thank you!